The US military is getting ready to test out its first prototype Iron Man armor, announced by the head of US Special Operations. Navy Adm. William McRaven stated that three unpowered prototypes of the Tactical Assault Light Operator Suit, or TALOS, are currently being assembled, with an expected delivery date of June.

McRaven talked about the suit's potential to save lives during a special conference in Washington DC, where he said: "That suit, if done correctly, will yield a revolutionary improvement in survivability and capability for special operators".

TALOS should feature its on on-board computer, health monitors, and MIT-developed liquid armor that is capable of hardening itself in a matter of milliseconds. The end result should see TALOS being able to sustain gunfire, just like Tony Stark in Iron Man. Right now, the armor is being worked on by 56 corporations, 16 government agencies, 13 universities, and 10 national laboratories. 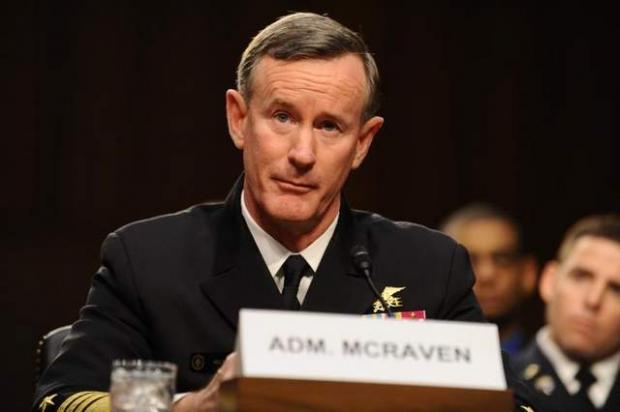