There will be 28 3D movie releases in 2014, which is a continued slide in overall releases with consumers showing less interest in the pricier movie experience. A recent industry analyst believes 3D movies will capture just 39 percent of box office revenue in 2014, which would be the lowest ratio sales comparison in more than five years. 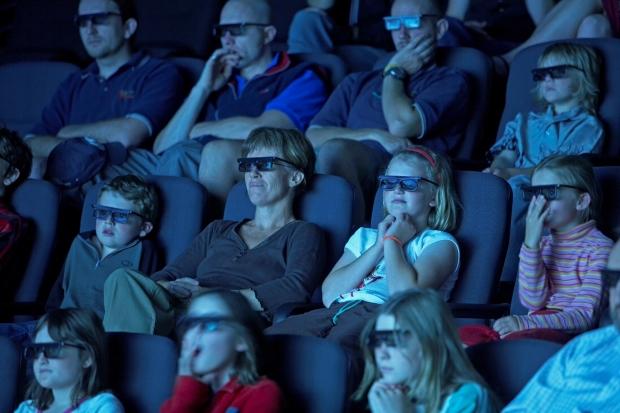 A recent Harris Poll study found that 69 percent of American movie goers believe 3D is only so movie studios and theaters can charge more for movie tickets.