World of Warcraft still holds the title of most popular MMORPG despite the game itself being a decade old, and today fans are getting a glimpse of what the next expansion will bring. Titled Warlords of Draenor, the fourth expansion takes WoW to the next level with upgrades in graphics in the form of much more detail being added to the character models as well as the actual game world. 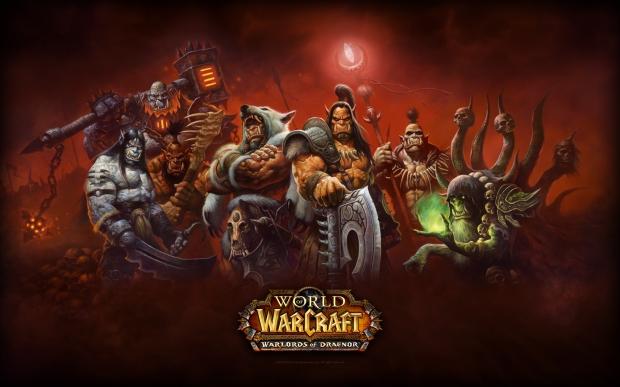 Unfortunately, Blizzard has decided to keep the same game engine it has been using for years, and while the improvements will make the game look much better, its graphics will still lag behind current gaming standards by a few years. In the image below, you can see some of the new facial expressions and overall added detail to the Orc model for Warlords of Draenor. 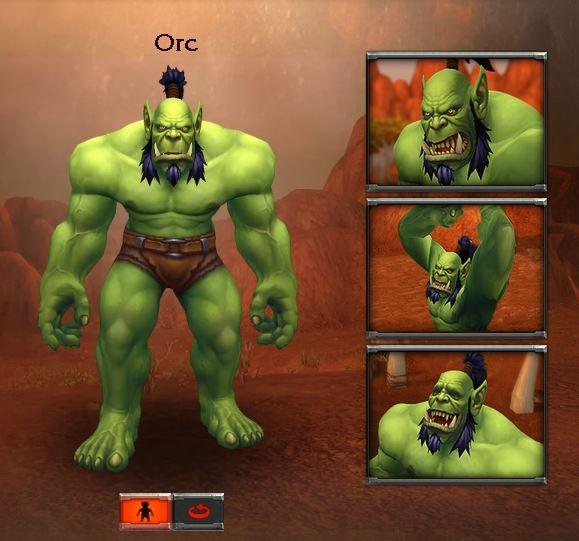 As far as things go on the actual game-play side, this new expansion will be returning to WoW's roots and diving heavily into dungeon content to allow players to easily level up, and gearing up for those long raid sessions you have scheduled for Thursday night at 9pm. Additionally, a new Raid finder engine will be utilized so that raids can scale in difficulty based on the raids group size. Furthermore, a new Mythic level difficulty will be added which raids can participate in if they have 20 members.