Today, Linksys announced a new network attached storage system that is aimed at small to medium businesses that have a need for network video recording. The new LNR0208C is a standalone NVR system and is based on a Marvell 2GHz processor and a custom OS based on Linux. The device supports Linksys' full line of IP cameras as well as third-party cameras that utilize the ONVIF profile S standard. 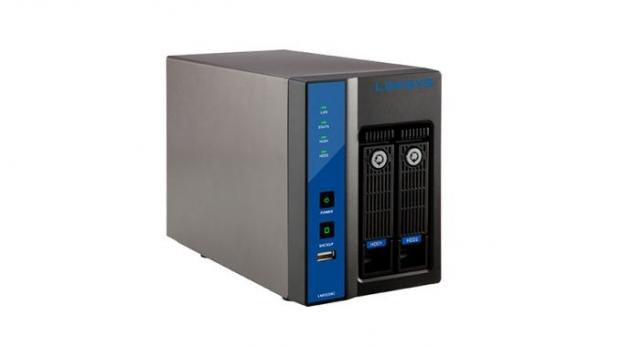 The LNR0208C is capable of recording up to eight video streams at once and features remote live-view and playback capabilities. Additionally the device is capable of being linked up with any other NVR on the network to provide additional storage capacity. The LNR0208C features two hot-swappable bays for up to 8TB of storage capacity, with additional connectivity via dual eSATA ports, three USB 2.0 ports, and Gigabit Ethernet. The device also features four digital in and two digital out ports for connecting sensors and alarms that would trigger video recording.