ASUS has just announced the Chromebox, a small NUC-like compact PC that features Chrome OS. ASUS' Chromebox features deeply integrated Google services thanks to Google's OS, as well as access the popular services such as YouTube, Netflix and Hulu. 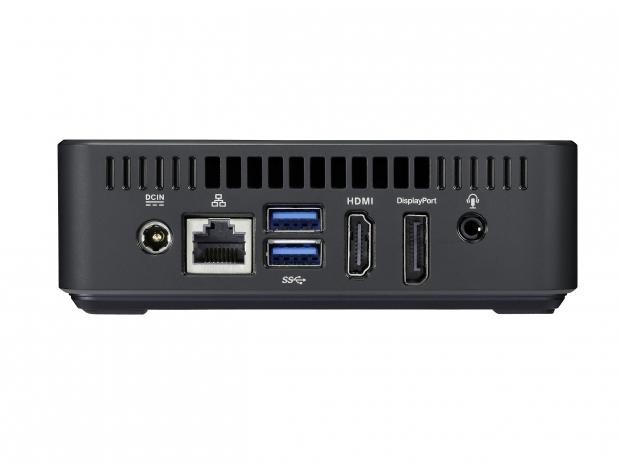 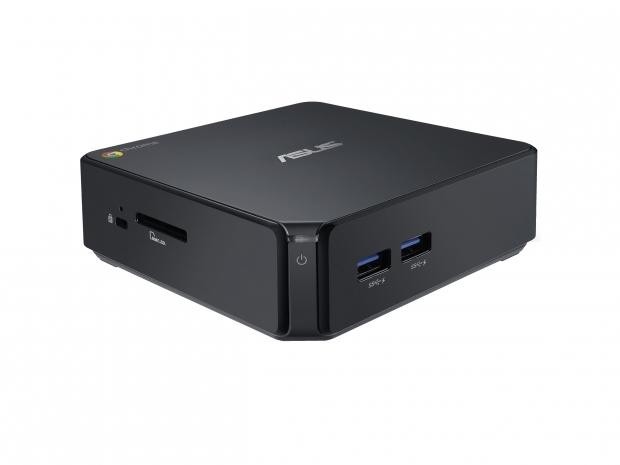 The company has used Intel's fourth-generation Core or "Haswell" processors, the latest 802.11 b/g/n Wi-Fi tech, four USB 3.0 ports, Bluetooth 4.0 and SD card reader. As for display outputs, we have HDMI and DisplayPort, which will drive 4K or Ultra HD displays. A nice touch for something that starts off at just $179. 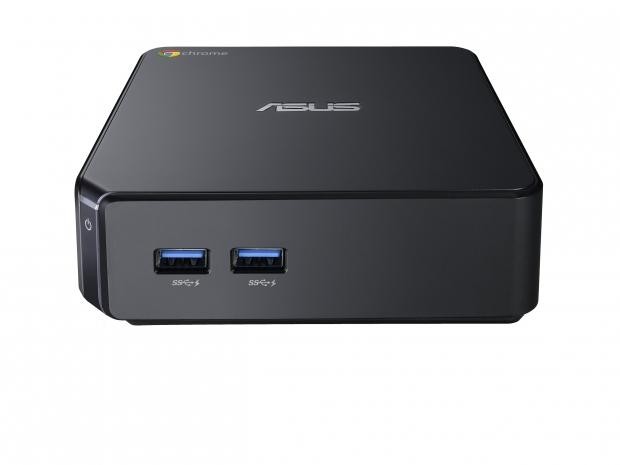 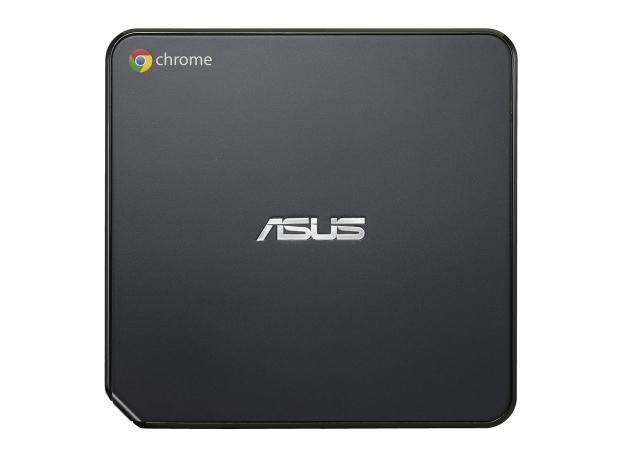 Total power draw is just 65W, and dimensions, we have 4.88 x 4.88 x 1.65 inches. ASUS will also be including a VESA mount kit in the box, which will allow the Chromebox to be attached to the back of your monitor (if you have the right VESA-capable screen).