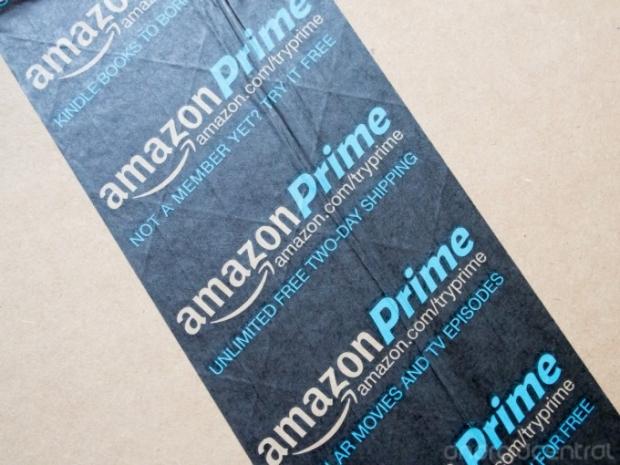 The company is also reporting a record-setting holiday season for its Amazon Prime shipping service, which the company says it now has "tens of millions of members".