Guerrilla Games' first-person shooter, Killzone: Shadow Fall, has sold over 2.1 million copies worldwide. It reached the 2.1 million mark by not just physical Blu-ray copies, but digital downloads through the PlayStation Store, too. 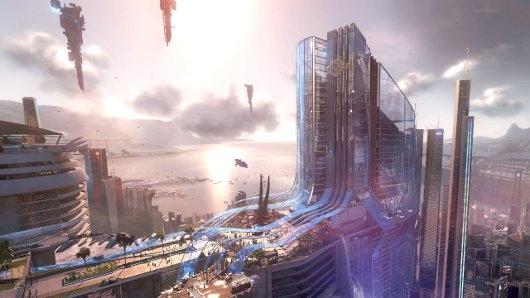 The developer hit 2.1 million sales on January 15, according to Sony. Killzone 2 took seven weeks to reach 1 million sales, but with Killzone: Shadow Fall being released on November 15, racking up double that amount in the same time is impressive. Did you expect more or less sales of the next-gen FPS on the PS4?