British government officials are currently debating the Intellectual Property Bill, with the Prime Minister's staff looking to crack down severely on repeat file sharers. The government wants to begin removing Internet access privileges to repeat offenders that are determined to be 'persistent offenders.' In fact, increasing the maximum penalty for copyright infringement up to 10 years is a current topic of discussion during the meeting. 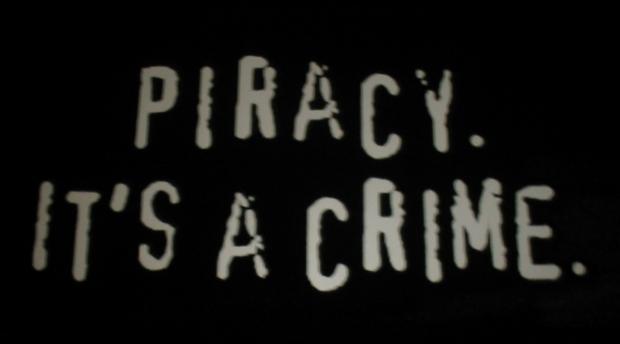 "The discrepancy I mentioned is a source of great frustration," said Mike Weatherly, the Prime Minister's intellectual property MP, in a statement. "For example, the private prosecution by the Federation Against Copyright Theft of Anton Vickerman, who was making Â£50,000 a month from running a website (SurfTheChannel) that facilitated mass-scale copyright infringement, saw him convicted of conspiracy to defraud and sentenced to four years in prison."

A counter argument issued by Helen Goodman, UK MP, noted that it seems ignorant to distinguish between the teenager downloading music for a mobile device and organized copyright piracy groups.

National governments in North America and much of Europe are trying to combat online piracy and copyright infringement - with varying levels of success - and will continue to be a major issue in 2014.