You thought free-to-play games made nothing? Think again: Tencent's free-to-play first-person shooter made $950 million last year. This is quite the sum of money, considering Riot Games' League of Legends only managed $624 million. 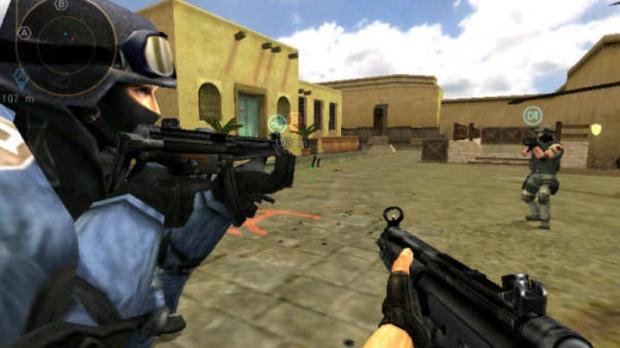 The remaining top 10 popular free-to-play titles were from developers Nexon, Electronic Arts and Blizzard. Nexon's fantasy title, Dungeon Fighter Online, made $426 million in revenue, while World of Warcraft made $372 million. For EA, Star Wars: The Old Republic made $138 million, after the developer's decision to shift away from its subscription-based model.

Super Data Research, the company behind these numbers, noted that the digital free-to-play market grew by 45% in the US last year. With free-to-play titles making $2.9 billion total, with earnings from subscription-based titles dropping 21%, to just $1.1 billion.