Intel should fully unveil its 9-series chipset as we get closer to Computex 2014 in Taipei in June, but between now and then we'll have to tease you a little on what to expect from Intel's upcoming Haswell refresh-capable chipset. 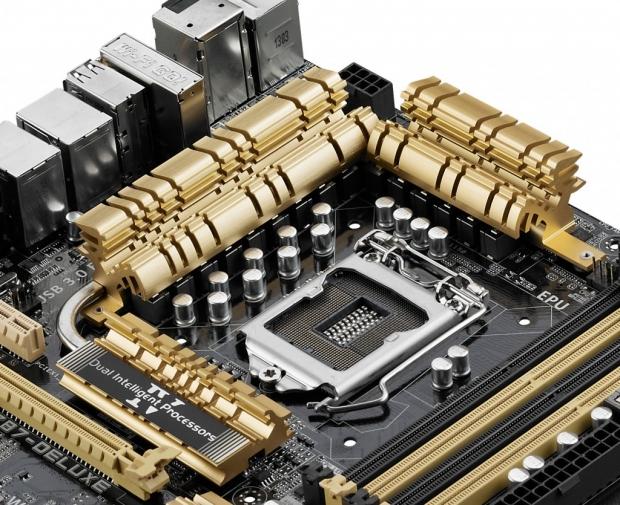 The new 9-series chipset won't bring many new technologies to the consumer, but it will feature six SATA 6Gbps ports, 14 USB ports, PCI Express 3.0, and the usual array of other technologies. Where things are new, we have support for SSDs in the PCIe M.2 form factor - capable of driving 1GB/sec bandwidth. Intel device protection with boot guard technology, as well as Intel Rapid Storage technology which will support PCI Express-based drives.

There shouldn't be SATA Express support, which is a disappointment, as it is capable of driving 2GB/sec maximum bandwidth. We can't complain about 1GB/sec, as it is much higher than SATA 6Gbps' maximum rate of 600MB/sec.