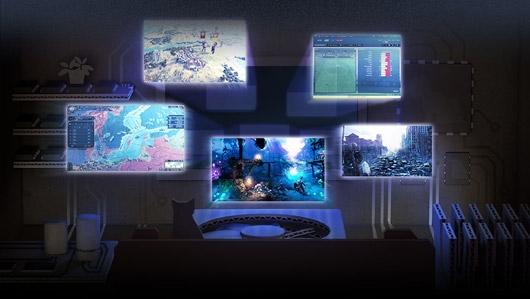 Valve launching digital music, video, and TV episodes through SteamOS would put it right up there with Xbox Live and the PlayStation Network. But, would you expect anything less from Valve wanting to enter the living room? SteamOS was never going to be a games-only platform, as Steam itself is a digital distribution network.

I expect we'll see Steam, and SteamOS grow into something much more monstrous during 2014, and I'm incredibly excited.