We're only days away from Valve hosting its Steam Developer Days, but it looks like the maker of Half-Life is set to unleash its VR SDK into the hands of developers around the world. 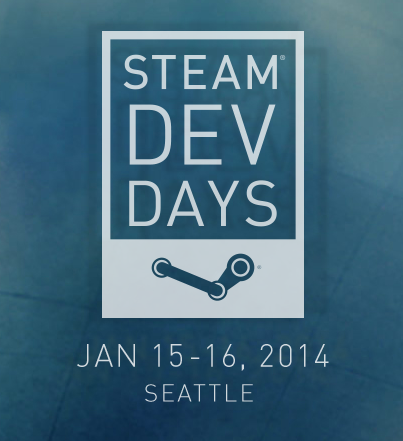 The company has hinted that VR support is coming for the few VR headsets and controllers on the market, with a Steam-linked software development kit, or SDK. We should see the VR SDK unveiled during Valve's Steam Dev Days which will take place January 15-16 in Seattle, Washington.