CES 2014 - The Consumer Electronics Show (CES) 2014 typically brings about joy for consumers and most companies, but Intel confirmed it would rename the McAfee Security brand. John McAfee, founder of the company that he later sold, now has a name of infamy bringing forth rather negative name recognition. Beyond John McAfee's wild personal issues, including a global search, wild spending and obscure blog posts, Intel is clearly interested in just moving forward. 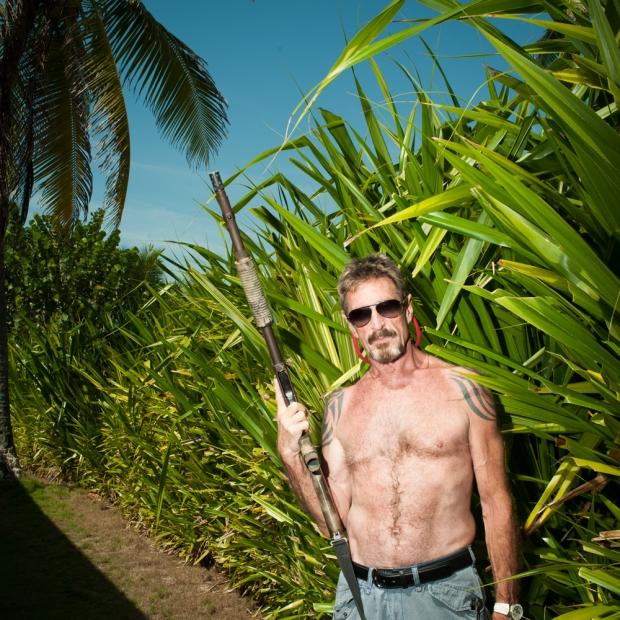 It was just two years ago that Intel said there were no plans to change the McAfee name, but Intel wants to alter the company's public perception. In addition to a name change, product packaging and marketing will also reportedly be revamped.