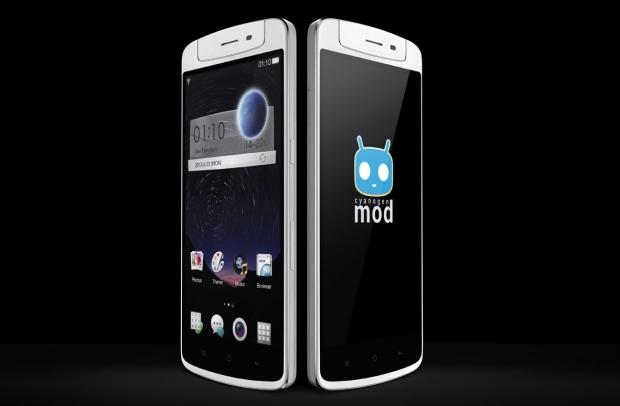 One of the interesting points to take away from this is that Cyanogen Inc. is planning to launch a mass consumer brand or service late next year, or early 2015. We should hear more about the hardware side of things in the coming weeks and months, with the first CyanogenMod-powered smartphone, the CyanogenMod Edition of the Oppo N1 available.