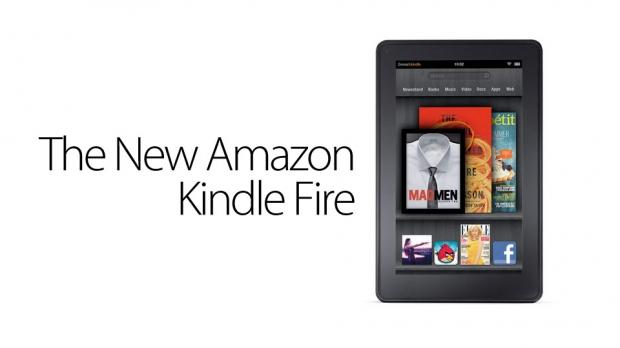 It was rumored the Apple TV would receive the TWC TV app, but it looks like that might have to wait until early 2014.

Time Warner, like other cable operators, continues to try and tempt users to migrate content away from the living room - and rolling out apps for devices such as the Kindle Fire is an important step in the process. In a battle against cord-cutting, Time Warner CEO Jeff Bewkes wants cable operators to create new and innovative ways to compete against Netflix, YouTube, Hulu, and other Web-based, streaming services.