The top Google searches of 2013 include the deaths of former South African president Nelson Mandela, 'Fast and the Furious' actor Paul Walker, and the latest generation of the Apple iPhone. 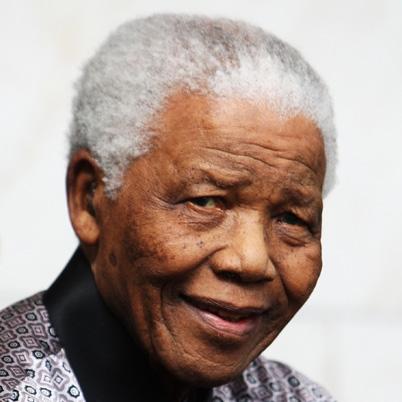 Google compiles the list based on search queries that saw the highest search volume through 2013.

Google handles two out of every three Web searches, and the top 10 list is a glimpse into some of the most popular news stories and highly discussed topics of the year. The Silicon Valley company is careful not to include the actual most-searched terms, which remained Facebook and YouTube - both sites have a large number of users, and top the list year-over-year.