Today VIA announced that it has filed suit against a subsidiary of Asustek as well as four of its employees over allegations of misappropriations of trade secrets. The civil lawsuit has been filed in the Taipei District Court with VIA seeking damages equating to $138 million US. 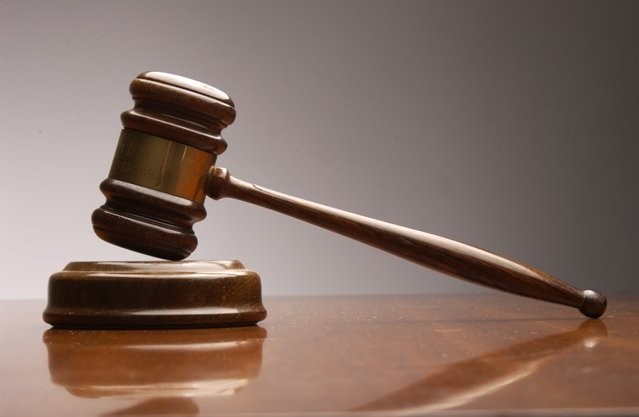 The lawsuit states that misappropriation of VIA intellectual property related to USB technology occurred and names Asmedia Technology, Asustek, Asmedia Chairman Jerry Shen, Asmedia President Lin Chewei, and other Asmedia employees as those responsible for the misappropriation.

"As a long-time leader in IC design and technology innovation, VIA strongly believes in the importance of protecting intellectual property rights," commented Wenchi Chen, CEO of VIA Technologies, Inc. "In addition to protecting interests of VIA and our shareholders, the aim of this suit is to ensure our industry operates in a healthy market environment that fosters innovation and promotes fair competition." Further information can be found in a excerpt from the official announcement below.

On 8 November 2013, the Taiwan Prosecutor decided to pursue criminal proceedings against Asmedia and four employees, including Chang Chi, VP of R&D, after the conclusion of its investigation into the alleged misappropriation of VIA's trade secrets, as well as violation of Copyright Act. In addition to seeking damages, VIA is also requesting the court to instruct Asmedia to cease the production and sales of the allegedly infringing products.

Taiwan amended its Trade Secret Act earlier this year to enhance its IP protection laws. One key reform included increasing the penalties for intellectual property crimes, so anyone who misappropriates trade secrets in Taiwan with the intent to use them overseas may be imprisoned for up to 10 years and fined up to US$1.7 million, or possibly more if there are substantial illicit gains.

The lawsuit alleges that a former VIA executive, Chewei Lin, left VIA in 2007 and joined Asmedia (controlled by ASUS Group), taking dozens of VIA employees with him, and also VIA's intellectual property related to USB technology, including host controllers and device controllers. Those products are used in many computing and consumer electronics products, including PCs, external Hard Disk Drives, and peripheral devices. Asustek Computer, Inc. is the largest single purchaser of Asmedia USB products.

Prior to that, Asmedia had no expertise in the USB field, according to the lawsuit. Given the complexity and legacy USB 1.0, 1.1, and 2.0 IP required for the development of USB 3.0 chips, the Taiwan Prosecutor concluded in the criminal case filing that "it is extremely difficult to develop and take such chips into mass production in such a short time frame [of one year]."