The New Zealand government has inked a deal with James Cameron and major studios for not one, but three Avatar sequels to be filmed in the country. New Zealand Prime Minister, John Key, announced the news, stating that there would be a budget of at least $NZ500 million ($461 million or so) spent locally during its production. 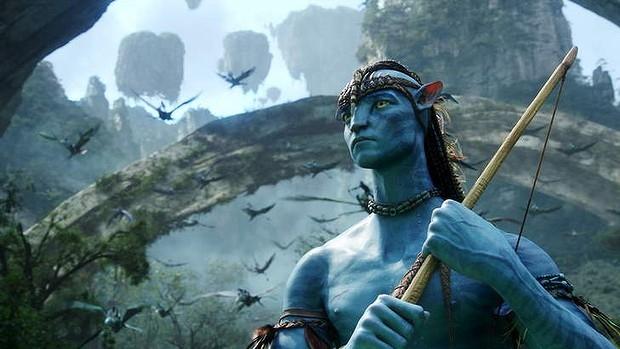 Where Cameron and the movie studios benefit by shooting in NZ, is that if the three Avatar movies meet the requirements of the deal between the NZ government and the studios, they will qualify for a total tax rebate of 25%, which gets pumped into the Avatar movies. The requirements include: