It was just a few days ago that a UK court banned the sale of HTC One Mini smartphones after the court ruled that HTC was infringing on patents held by Nokia. Today a UK Court of Appeals has ruled to suspend the injunction banning the sales of the device. 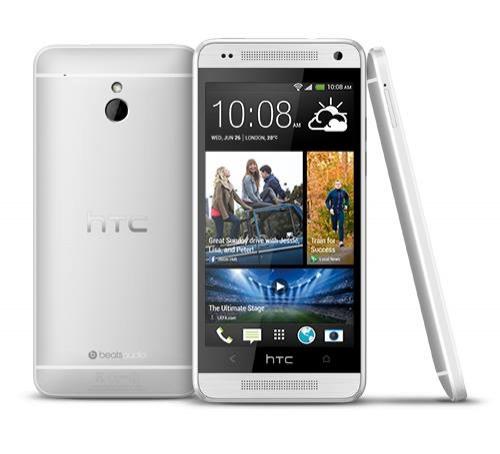 HTC says that it plans to "aggressively appeal the [patent] validity decision," and that it will be be "engaging with chip suppliers on alternative solutions." While the future is not clear on UK imports of the HTC One Mini, it is clear that HTC will fight the previous ruling until the bitter end.

HTC is delighted that the Court of Appeals has granted a stay on the injunction against our products. We will immediately resume shipment of all of our devices into the UK, including the entire HTC One family. Similarly, our customers should feel confident in their ability to promote and sell all HTC devices. Even though we plan to aggressively appeal the validity decision of Nokia's EP 0 998 024 patent, we will continue to work with our chip suppliers on alternative solutions to ensure minimal disruption to our business in the future.