We all know how harsh the US government is on piracy and illegal activities, and while we have Vice President Joe Biden saying things like "piracy is theft, clean and simple", the same government he works for was doing just that: stealing. 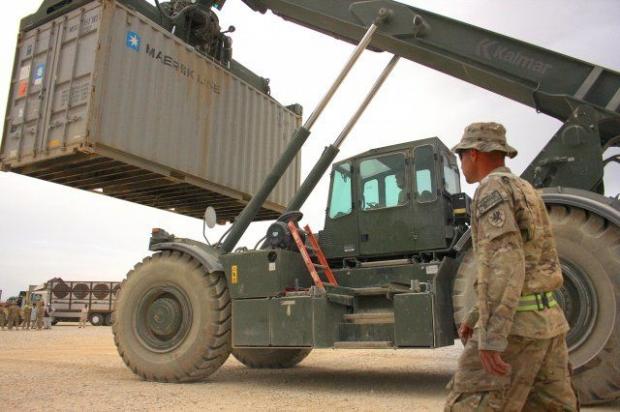 The company explains: "The Army has used Apptricity's integrated transportation logistics and asset management software across the Middle East and other theaters of operation. The Army has also used the software to coordinate emergency management initiatives, including efforts following the January 2010 earthquake in Haiti."

But, the US Army had installed pirated versions of the software, on 93 servers and over 9,000 standalone devices. This is quite crazy, because if the US government had legally purchased the licenses required, it would've cost $1.35 million per server, and $5,000 per device. This leaves Apptricity calculating a $224 million unpaid bill by the US government.

The Obama administration has agreed to pay $50 million to settle the dispute, with Apptricity announcing: "After Alternative Dispute Resolution proceedings, the parties agreed to settle for $50 million. The figure represents a fraction of the software's negotiated contract value that provides a material quantity of server and device licenses for ongoing and future Department of Defense usage."