Grand Theft Auto: San Andreas is making a comeback on iOS, windows phone, android, and kindle. Rockstar has remastered the 2004 PlayStation 2 classic with better visuals. Characters and cars have been updated to have a better overall look and better shadow detailing. 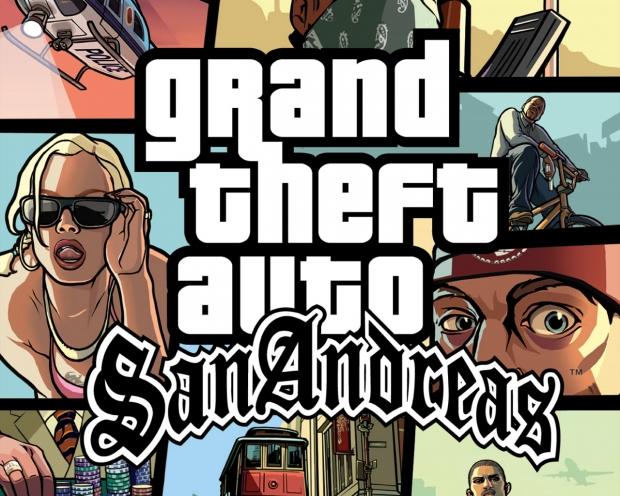 San Andreas for mobile devices has been redesigned to be used with touchscreen devices. The game will also include support for MFi controllers on Apple devices. An improved checkpoint system as well as three different control setups for driving and maneuvering have also been added.

Encompassing Los Santos, San Fierro, Las Venturas and everything in between, Grand Theft Auto: San Andreas has been upgraded for its mobile release. Newly remastered graphics including dynamic and detailed shadows, greater draw distance, an enriched color palette, plus enhanced character and car models make this the best-looking version of San Andreas yet.