Rumor has it that LG is working on its on system on a chip (SoC0 that is known as Odin. There are reportedly going to be two versions of this new SoC, one will be a quad-core part, while the other will be an eight-core part. 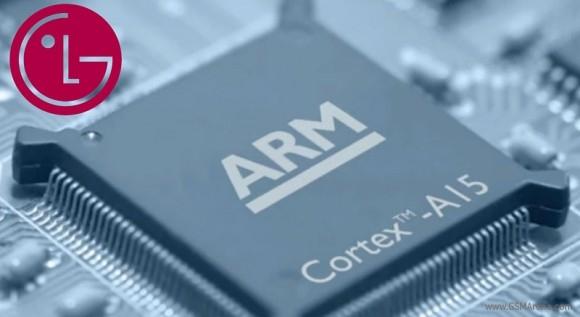 Both SoCs will be based on ARM's Cortex A9 and A15 cores, with LG using ARM's architecture, and tweaking it to create a customized version for its devices. This isn't any different to what Qualcomm does with the Krait line of chips, or Samsung and its Exynos range. The difference will come with LG using TMSC's facilities to manufacture the SoC, as it doesn't have its own in-house fab unit like Samsung does.

This is all coming from Korean news site, DigitalTimes, who reports that the quad-core Odin chip would be baked into LG's smart TVs in 2014 and beyond. The eight-core version will most likely be baked into the next-gen G2 smartphone and future LG-made slates. I'm guessing it might even be used in an upcoming Nexus device, as LG is the company building the Nexus smartphones right now.