Microsoft has over 1 million Xbox Ones in the wild, but it looks like some of these next-gen consoles are having issues with the internal Blu-ray drive. Problem is, Microsoft has no solution just yet.

The problematic Xbox Ones are seeing a bad grinding sound when the Xbox Ones Blu-ray drive attempts to read discs. The other issue is, we don't know how many Xbox One units have been affected. Kotaku reported the issue earlier on this evening, seeing over 100 people e-mail them, with the problem on their Xbox One unit, or knowing someone with the issue. 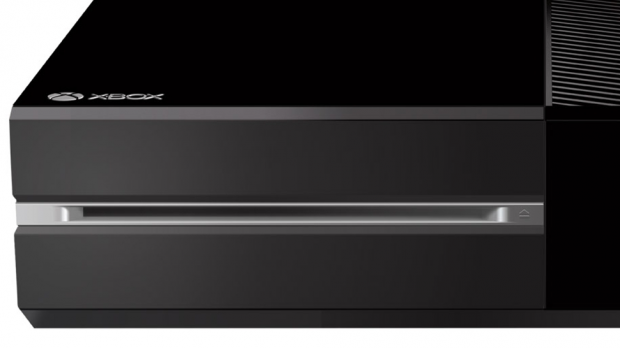