Microsoft's launch of the Xbox One has seen 1 million consoles fly out the door, with the company calling it the "biggest launch in Xbox history". The Xbox One launched in 13 markets across the world, including the United States, Australia, parts of Europe and South America. 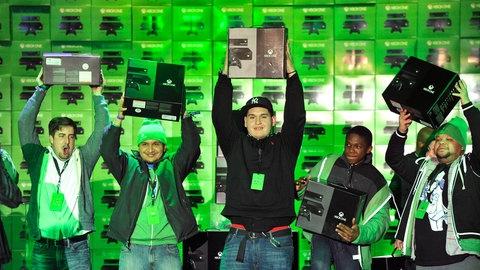 Yusuf Mehdi, Corporate Vice President of Marketing and Strategy at Xbox, said in a statement: "We are humbled and grateful for the excitement of Xbox fans around the world. Seeing thousands of excited fans lined up to get their Xbox One and their love for gaming was truly a special moment for everyone on the Xbox team. We are working hard to create more Xbox One consoles and look forward to fulfilling holiday gift wishes this season."