Over the past few months Acer has been in a bit of a downward slide and in recent weeks we have seen both the company CEO and Chairman of the Board, J.T. Wang, and its President, Jim Wong resign their positions. This is the direct result of the $20 million operational loss and 20-percent slump in sales the company reported for Q3 2013. 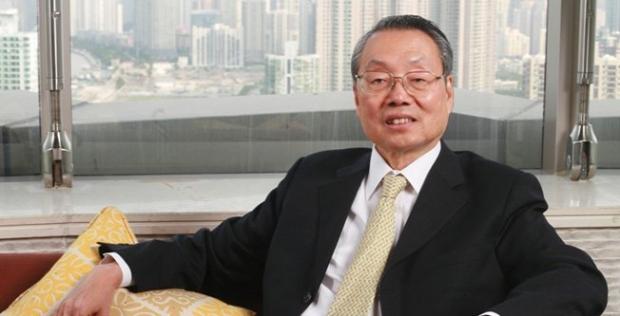 Now it appears that the company's founder will be returning to its helm after more than eight years of retirement. Stan Shih retired from Acer in 2004 just as it was beginning to grow into a netbook monster with its line of eeePC line. Shih will take on the role of chairman and acting corporate president based on a press released issued by Acer today.

"Due to the situation that now faces Acer and my personal social responsibilities, I must stand up and take the rein without salary," Shih said in a statement. "I will honor and complete all the public affairs and event engagements that I have committed to, but I will also fully support Acer's ICT device business and carry out the company transformation. In addition, George Huang who is one of my co-founding partners of Acer will join with me and the management team to lead our company at this time."