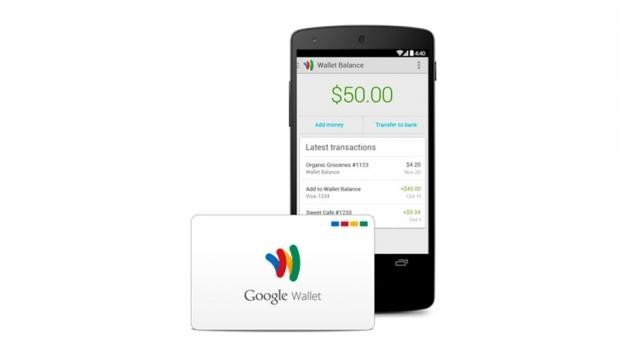 Google has spent $300 million on making Google Wallets and it hasn't been extremely popular, maybe the ability to use an actual card might bring more users in. The card will have a $5,000 24-hour limit. The Google Wallet card is free to account holders and can be ordered through their Wallet account or on the release of the updated app. It is available to order now and should take 10-12 business days to ship. The Android app update will be available this week.

Google spokesperson speaking with Mashable: "The app will be rolling out to Android users this week, which has the option to order the card or users can order the card directly in their Wallet account now."