Last week Android 4.3 Jelly Bean was pushed out to the Galaxy S3 but Samsung has pulled the update due to all the problems it was causing. Users were reporting Wi-Fi issues, massive battery drains, random freezes, freezing for incoming calls, as well as Bluetooth problems. Sammobile spoke to the people at Samsung and were given a statement telling them they were working on the problem. Samsung has not announced when the update will be available again, but are making certain it will be as early as possible. 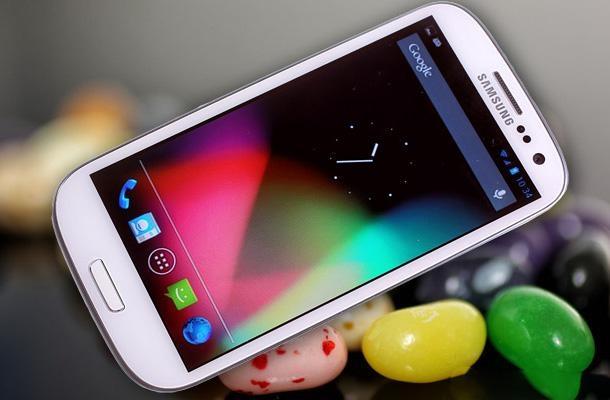 Statement to Sammobile from Samsung Mobile UK: "As we are currently investigating the reported issues with Galaxy S3 4.3 Jelly Bean update, the upgrading service has been temporarily suspended. We are committed to providing customers with the best possible mobile experience, and will ensure to resume the upgrading service at the earliest possibility."