I admit it: I used to be a huge Facebook Messenger user, but I've converted over to Hangouts for most of my chat now. I still use Messenger for chatting with people I can't chat with on Hangouts, but Messenger has just received a new update, and it looks swish. 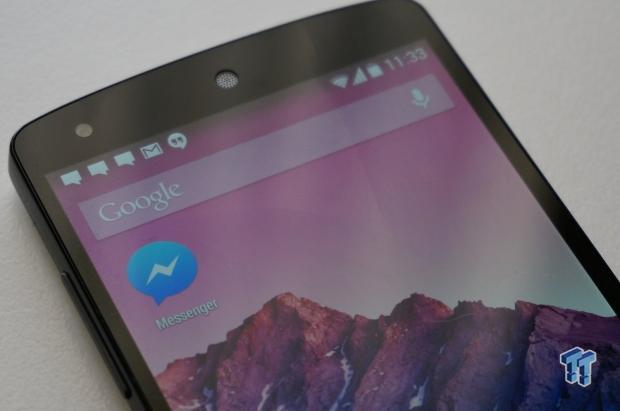 It was previously only made available for a limited number of users, but now it has rolled out to the public, with an all-new design and fresh new features. We have a nice white and light blue design, as well as improved performance, and new chat features. The new chat features include the ability to message people with just their phone number, which is a nice touch.

You can grab the latest version of Facebook Messenger from the Google Play Store, if your device hasn't auto-updated already.