It looks like the Xbox One will not be supporting 3D Blu-ray movies at launch, even after the kerfuffle Microsoft went through to get Blu-ray support onto its next-gen console. The news is coming directly from Larry "Major Nelson" Hryb, who has vaguely confirmed both 3D and 4K output for the Xbox One. 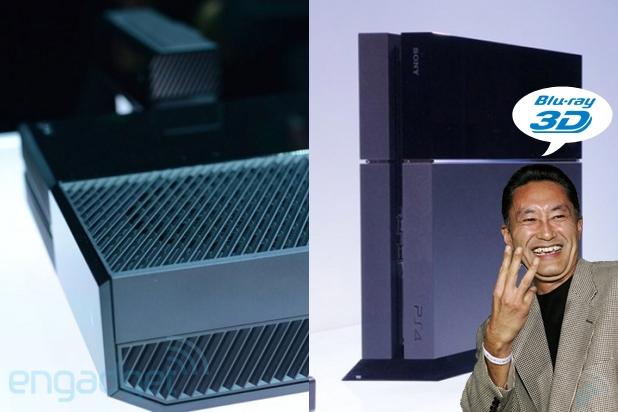 But, during his most recent interview with CNET, Major Nelson said that the Xbox One will not be capable of playing back 3D Blu-ray movies. He did note that 3D Blu-ray playback hasn't been ruled out, and that it could arrive in a future update to the Xbox One. I have no idea why Microsoft would do this, it feels like both next-gen consoles are pretty gimped from launch, you would think they'd both have features spilling out of them, but it seems like the physical hardware launches are now like games these days - in beta form for months after release.