Lenovo has posted up its results for its second fiscal quarter, which ended on September 30. Revenue for the three-month period sat at $9.8 billion, which is a 13% increase year-over-year. Lenovo also saw its second quarter profit grow very quickly, with pre-tax income growing up 30% year-over-year to $265 million. 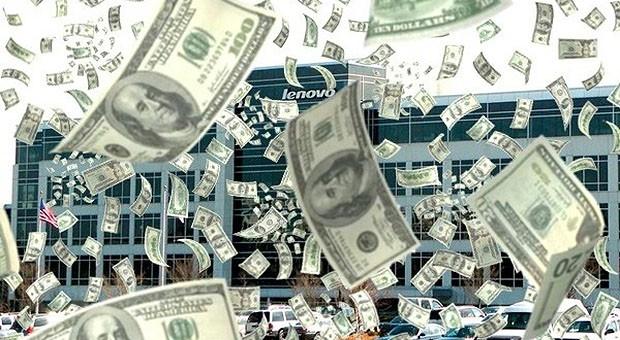 Earnings also increased, a nice 36% year-over-year to around $220 million. The biggest news here is just how many devices Lenovo sold in the quarter, which was a hefty 29 million devices, which equates to around 4 devices sold, every single second. This has helped Lenovo keep its 'world's largest PC vendor' statement for the second quarter running, with the highest-ever quarterly market share of 17.7%, which is up 2% year-over-year.