Update: We've had an e-mail from a Qualcomm representative who says that Anand is still with the company, serving as Senior Vice President where he is "exploring certain enterprise-related initiatives."

When Apple launched its iPhone 5S last month with the A7 processor rocking inside, most people rolled their eyes thinking "why?" Well, one of those people was Qualcomm representative Anand Chandrasekher, who called the A7 processor a "gimmick." 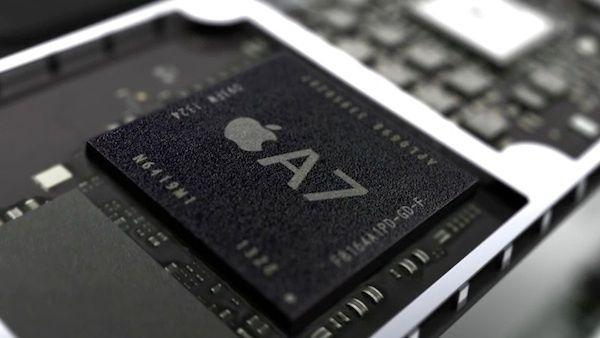 Chandrasekher is no longer with Qualcomm, with the company stating in a statement to CNET: "Anand Chandrasekher, is moving to a new role leading our exploration of certain enterprise related initiatives...Anand will continue to report to Steve Mollenkopf, COO and President of Qualcomm. This will be effective immediately."

Well, it looks like Qualcomm wasn't happy with his statement, so much so that it got rid of him. I guess when the future of mobile processors is 64-bit, and you go and insult it, you get laughed at and kicked out of the company. It wasn't long ago that we reported that Chandrasekher said 8-core processors for smartphones are dumb, if you didn't remember.