During an interview with Eurogamer, Guerrilla Games' Technical Director, Michiel van der Leeuw said that Killzone: Shadow Fall was exploding out to a size of over 290GB, but with Sony's help the studio shrunk the first-person shooter to just 40GB. 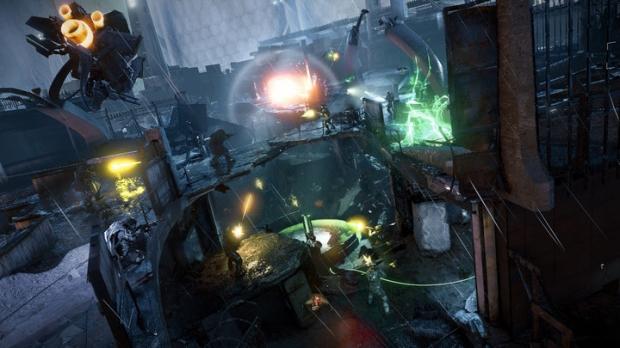 Van der Leeuw said that most of the PS4 exclusive's 39.7GB consisted of high-res textures that were designed for the PS4. He said: "I think at some point the disc image that we were generating was around 180 GB. And if we would have put all the levels in, which we didn't, because then the disc image generator broke, it would have been around 290 GB of data."

He continued: "So we had to completely re-architect how we deal with data. And we did a lot of work - this is actually something I'm extremely proud of - to optimize our disc access pattern. Sony made special libraries for us because we were the first ones hitting these sort of problems. I think it's something that a lot of people will need to be doing in future."