Most are impressed with Apple's TouchID fingerprint scanner, being the only real change on the iPhone 5S, but hacking collective Anonymous has come out with quite the claim: the US government is using the TouchID database to collect citizens' fingerprints.

Anonymous has released a video, above, with several documents supporting its claim. Anonymous claims to have uncovered evidence of a "corrupt alliance" between the US government and a bunch of its contractors. AuthenTec, the company who made Apple's TouchID technology, reportedly has strong ties to "the most powerful and corrupt Defense Department and Intelligence Community contractors and figures." This is an interesting quote from the piece: 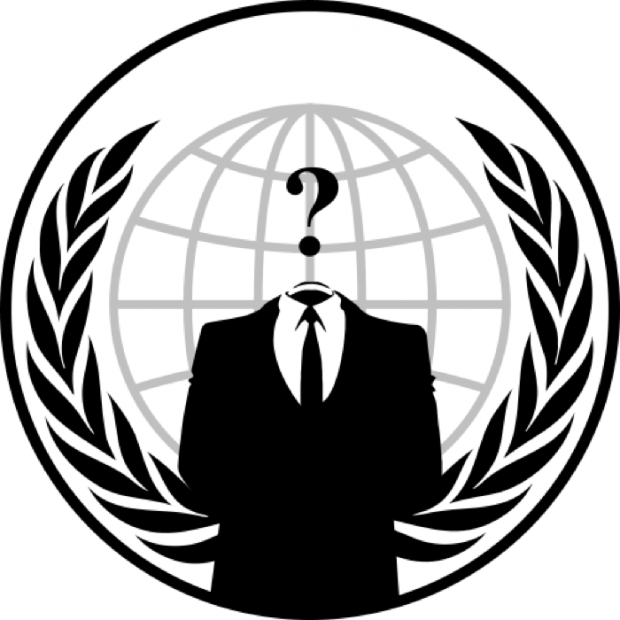 In brief, the claims the group make concerning Touch ID seem to focus on Authentec director, Robert E Grady, who appears to have been a prominent figure within the George Bush administration and (Anonymous claim) was connected with The Carlyle Group, which Anonymous also claim is a majority shareholder in Booz Allen Hamilton, the NSA contractor with which whistleblower Edward Snowden worked.

The group also claims Authentec was keen on Apple acquiring the company, thinking that as it adopted the biometric technology other firm's would follow suit. This doesn't ring true, by the way, as Apple is incredibly unlikely to license its new technology. It is possible other firms may attempt to emulate the tech.