Amazon has announced its third generation Kindle Fire slates, which bring the Kindle Fire HDX branding with it. The US retail giant has also unveiled a refreshed version of its Kindle Fire HD tablets, which have seen a drop in price. 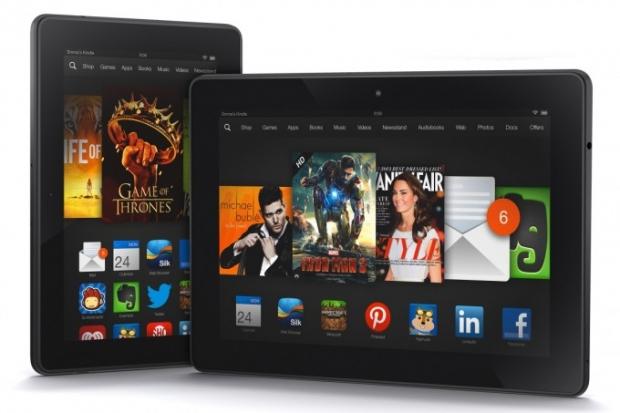 The 8.9-inch HDX also features an 8-megapixel rear-facing camera, too. Better yet, the 8.9-inch HDX is 34% lighter than its predecessor. Moving onto the software side of things, the new HDX slates are running Fire OS 3.0 "Mojito" which provides a bunch of new features such as X-Ray for Music, Prime Instant Video downloads and updates to all of the pre-installed apps.