Today, NVIDIA released its highly anticipated Tegra Note, a seven-inch tablet that was built from the ground up by the graphics chip giant. Priced at $199 and running Android, the Tegra Note will unfortunately not be sold by NVIDIA but will rather serve as a reference design for the company's partners to produce their own. 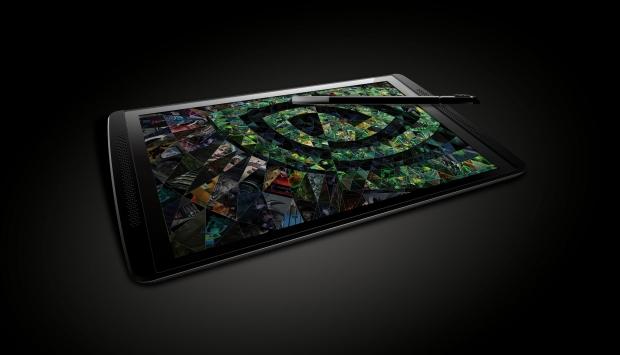 The new Tegra Note features NVIDIA's Tegra 4 SoC alongside a seven-inch 1280x800 display and 16GB of onboard storage. A 5-megapixel rear camera handles imaging duties while a front facing VGA camera helps out with videoconferencing and self portraits. The tablet also features front-facing stereo speakers, which look quite similar to the design used on HTC's One smartphone. USB, micro HDMI, Bluetooth, and Wi-Fi handle the connectivity duties while a high mAh battery provides up to 10 hours of HD video playback. NVIDIA says the tablet will run the "latest version of Android" and it will push out updates over the air.

NVIDIA says that there will be several accessories for the Tegra Note, including a magnetized "intelligent slide cover," as well as a stylus with interchangeable tips such as "chisel" and "brush." With a price tag of $199, the new Tegra Note is a direct competitor to Google's 2014 Nexus 7, which many consider to be the best small tablet ever made. I can not wait to see what companies like EVGA, Zotac, and PNY do with this reference design! 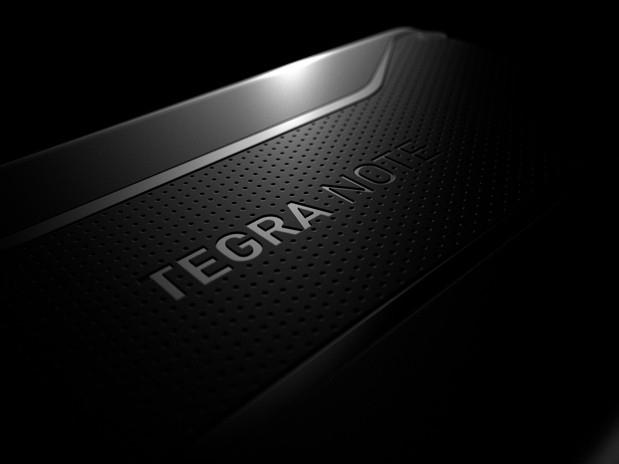 To whet your appetite, here's a rundown on some of the Tegra Note's unique features: