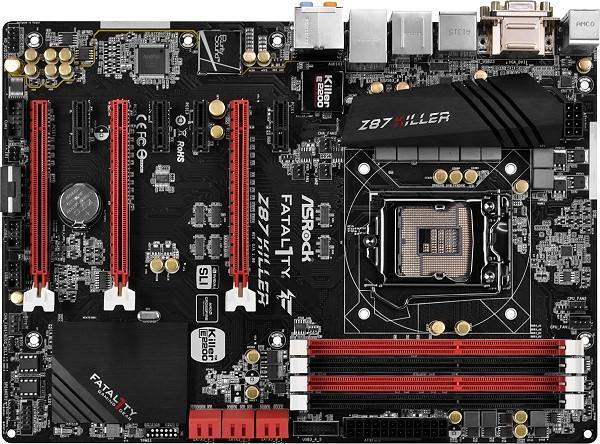 The new Fatal1ty Z87 Killer motherboard features a Killer E2200 Intelligent Networking Platform, which should be something online gamers will be interested in, as it reduces the latency in online gaming. ASRock ran some in-house testing, where it saw a reduction in latency in League of Legends, Diablo 3 and DoTA2 by 136%, 60% and 47%, respectively. 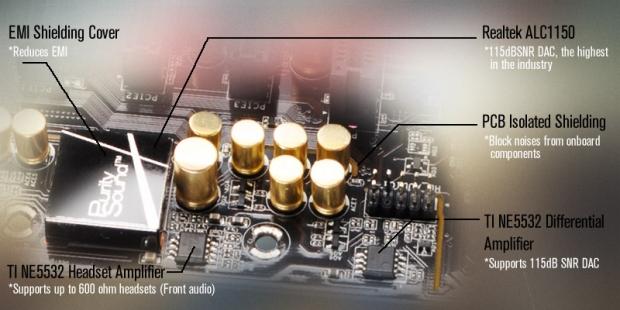 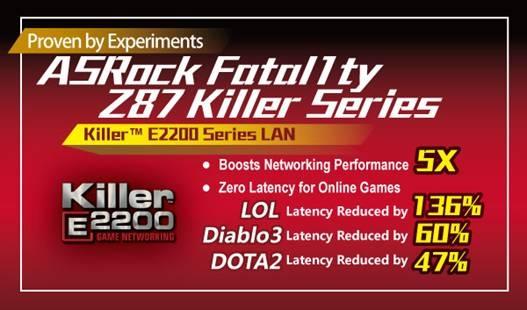 ASRock's Fatal1ty Z87 Killer motherboard also features some of the usual high-end features we have come to expect from the motherboard maker, which come in the form of Hi-Density Power Connectors that "reduces 23% power loss and decreases the power connector's temperature." ASRock has also baked in Purity Sound, which is an on-board audio solution and HDMI-in for those who want to use their PC as a video-in device, plugging in their console for example.