IDF 2013 - Intel showed off how to overclock an SSD today at IDF 2013 in San Francisco. While this certainly doesn't prove that they are working on releasing an overclockable SSD to the public, it certainly shows that they've been toying with the idea. The general idea is that there are several knobs inside the SSD that can be adjusted, resulting in gains of up to 25%. 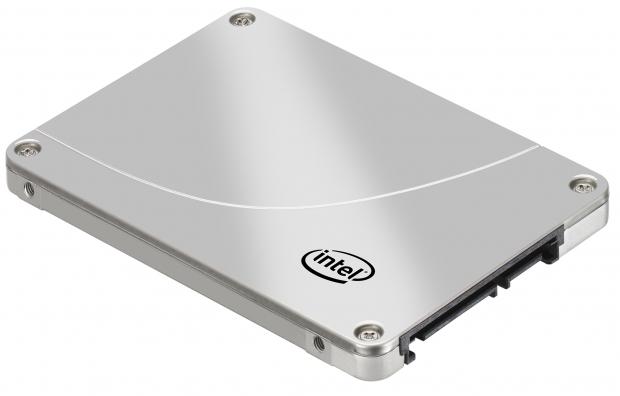 Despite further pushing, I was unable to get any further information about a possible product, though I expect we might start seeing K-edition SSDs that will feature unlocked "knobs" for overclockers to play around with. It's important to note that you will not want to put important data on an overclocked SSD as reliability and validity of data is not guaranteed.