Omate has just popped up onto the tech industry radar with TrueSmart, which is a "truly standalone water-resistant smartwatch." Omate has taken to Kickstarter to fund the wearable device, which is capable of working independently from your smartphone, as it features 3G capabilities, as well as voice and gesture controls. 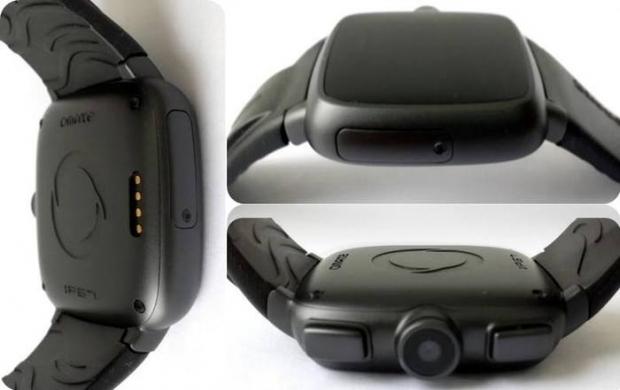 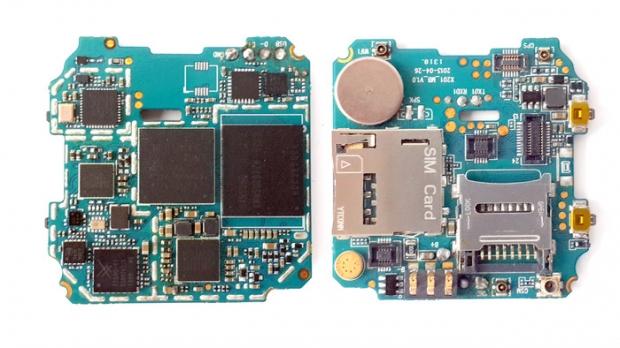 The biggest ticket is that the TrueSmart smartwatch is water-resistant, which is perfect for those who would be in the rain, or would wear the watch in the shower for example. It has more functions than most smartwatches, such as a watch, phone, camera, GPS, notifications, Android apps, LBS tracker, SOS device, monitoring and much more.

In terms of specs, it's quite powerful considering its tiny size: 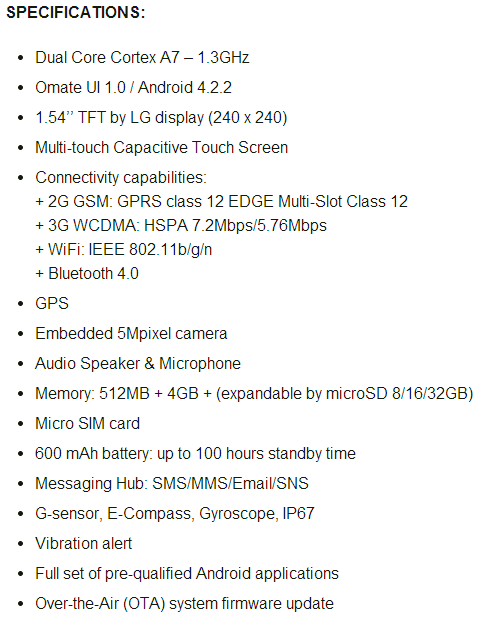