This week, Facebook CEO Mark Zuckerberg announced the formation of a new initiative whose goal is to make the Internet available to every person on the planet. The announcement was kicked off with the launching of a new website, Internet.org, which also happens to be the name of the initiative. 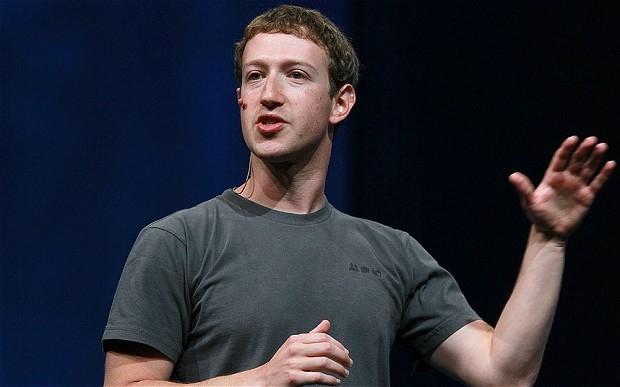 "Everything Facebook has done has been about giving all people around the world the power to connect," Zuckerberg said. "There are huge barriers in developing countries to connecting and joining the knowledge economy. Internet.org brings together a global partnership that will work to overcome these challenges, including making internet access available to those who cannot currently afford it."

The press release, which was published on Facebook, says that only 2.7 billion people, which makes up one-third of the world population, have access to the Internet. With Internet adoption rates growing by less than 9 percent each year, this makes for a very slow--and very tedious--worldwide rollout. This is why Zuckerberg teamed up with Facebook, Ericsson, MediaTek, Nokia, Opera, Qualcomm, Samsung, and other partners to explore new ways to collaborate and solve this problem of lack of worldwide Internet. You can check out the full press release at Source #1 below.