News came in overnight that NASA has decided to call off all efforts dedicated to repairing its crippled Kepler Space Telescope. The 0.95-meter space telescope was launched four years ago with the task of discovering Earth-size planets orbiting nearby stars. The mission has widely been considered a success with hundreds of new planets now catalogued. 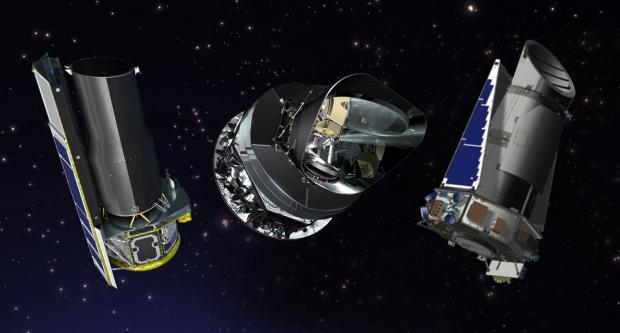 A few months back, the telescope's gyroscopic reaction wheels began failing, and this makes precisely aligning the telescope for stable long exposure shots impossible. Kepler resides in such a high orbit that even if we had a servicing robot or still flew space shuttles, we would simply not be able to reach it and as such, NASA has decided to end all efforts attempting to revive the telescope. 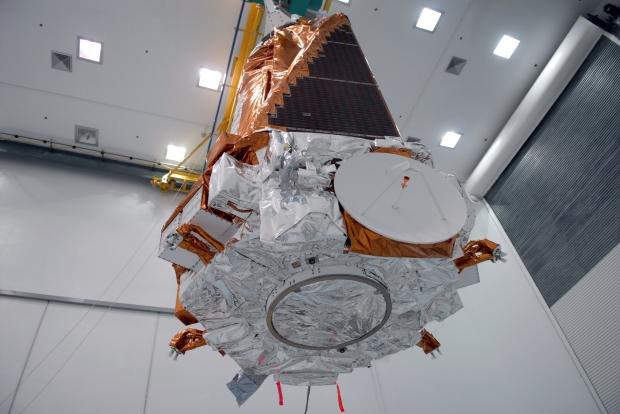 With Kepler gone and the Hubble space telescope quickly nearing its end of life, our only hope for outer space imaging sources now relies on the constantly threatened James Web Space Telescope. Unfortunately, it appears that every time our lawmakers start talking budgets, the James Webb is always the first to take the hit. I don't normally do this sort of thing, but if you like the images that the Hubble provides, and think hunting for new earth-like planets is a good thing, then please contact your local congressman and let them know that the James Webb space telescope is a good thing.