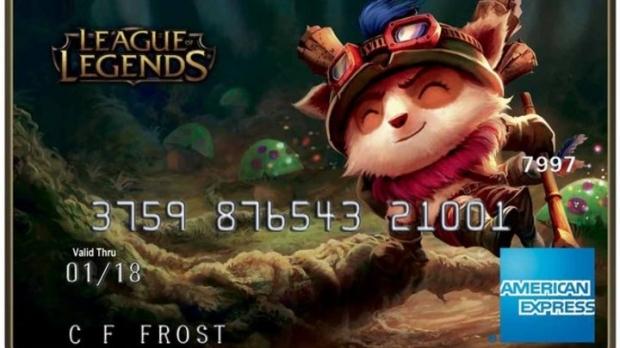 American Express' general manager for online and mobile in the United States, Stefan Happ, told the New York Times that the new partnership was established to "expand our traditional reach beyond the mass affluent." One of the primary reasons American Express teamed up with Riot Games was because League of Legends features a very strong 32 million player base, and a "staggering one billion hours of game play a month."