In the ongoing saga of NSA spying, it appears that not even the darknet is safe. Today, reports came in that an exploit has been discovered in the Tor version of Firefox 17 that comes packaged with the Tor browser bundle. An exploit in the browser's code allowed malware to be injected into the system which then beamed the machine's hostname and MAC address back to a remote server in Reston, Virginia. 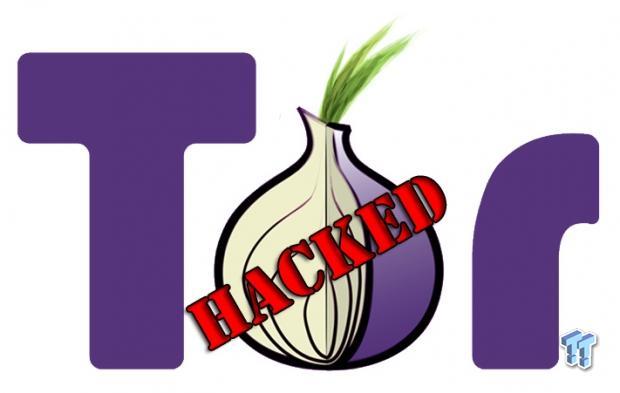 The exploit was based on a vulnerability that arises when websites on the darknet attempted to run JavaScript. After a little digging, sources found that the remote server located just outside of Washington DC then sent those hostnames and MAC addresses to NSA servers located all over the country. The exploits as well as the NSA spying were discovered by Baneki Privacy Labs, a collective of Internet security researchers, and VPN provider Cryptocloud.