A new report this morning is suggesting that Samsung is ready to beat Apple to the punch on releasing a smartwatch. Patently Apple is claiming that Samsung will show off its very own smartwatch in September ahead of the annual IFA trade show which is held in Berlin, Germany. 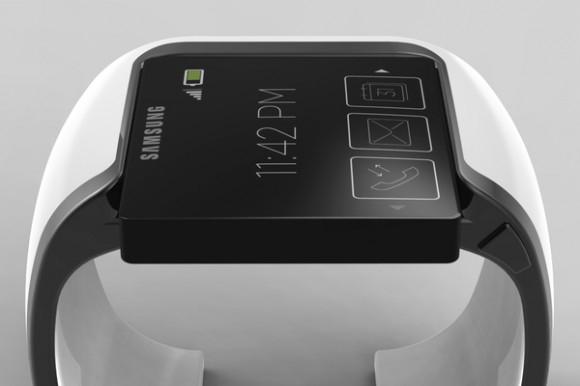 Dubbed the "Samsung Gear," the smartwatch will be shown off during a press conference in which we will also see the Galaxy Note III unveiled. Although the report cites no sources, we do know that Samsung is developing a smartwatch, and we've even seen leaks of the device's supposed interface. If Samsung does debut the Gear a little over a month from now, it will beat Apple in the smartwatch race by more than a year, which puts it in a very good position for market dominance.