Late last week, Google CEO Larry Page revealed that over 1.5 million Android devices are activated each and every day. This is up from last September's numbers of around 1.3 million each day. 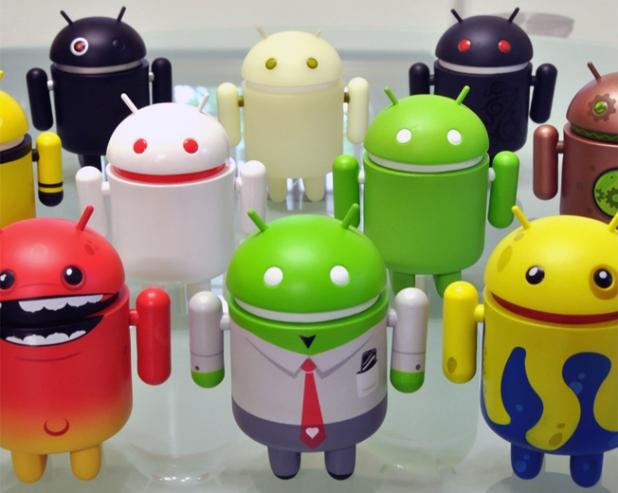 Google are inching closer to having one billion Android-based devices on the market, with Page stating that it is "pretty amazing given the first Android phone launched less than five years ago." Moving onto the Google Play Store, the Google CEO revealed that over 50 billion apps have been downloaded from the Google Play Store.

This number should astound people, myself included, because last September this number was just 25 billion. This represents a 100% increase in under a year, which is an amazing number no matter which way you look at it. Google Chrome received a mention, too, with the web browser from Google now enjoying 750 million users, one of those being me.