Thanks to Paramount Home Entertainment, we have ten copies of Star Trek - The Next Generation: Season Four on Blu-ray to give away, valued at $62.95 each. 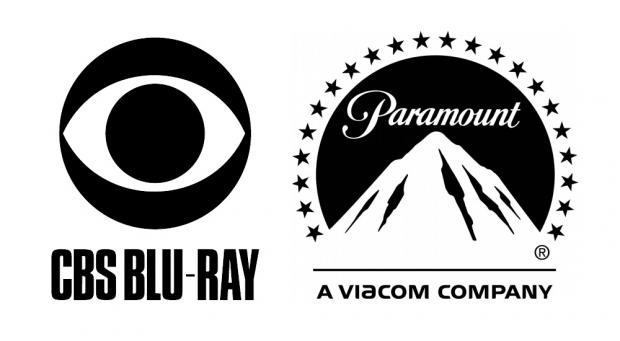 Starting with Captain Picard's terrifying battle to escape from the inhuman Borg and culminating with the Klingon Empire on the brink of civil war in the series' historic 100th episode, you can now experience Season 4 and so much more on breathtaking Blu-ray™. This set features dazzling 1080p high definition picture with visual effects painstakingly re-created from original film elements, digitally remastered 7.1 sound (original broadcast audio also provided), and a wealth of newly produced, behind-the-scenes special features and never-before-released deleted scenes. 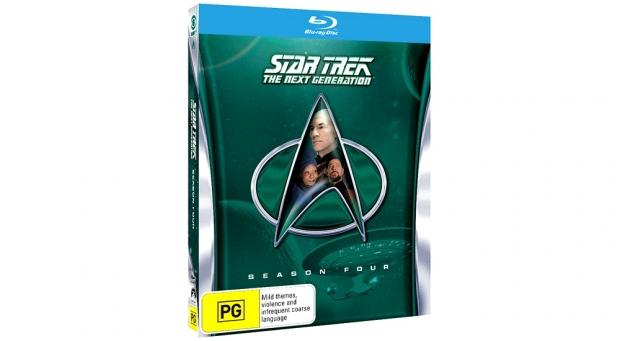 To go in with a chance to take home a copy of Star Trek - The Next Generation: Season Four on Blu-ray, simply answer the following question:

Name the location of the Picard family vineyard, as revealed in the Season Four episode 'Family'

Send your answers to ben@tweaktown.com before the competition closes on Thursday the 25th of July. The competition is open to the world, with TweakTown covering shipping.

Star Trek - The Next Generation: Season Four is available on Blu-ray from Paramount Home Entertainment from July 24th.