If you own stock in QUALCOMM Incorporated, today is a very good day for you. The company announced this morning that it will be paying a quarterly cash dividend of $0.35 per common share which will be payable on September 25, 2013. This dividend comes after record-breaking quarters for the company as the mobile devices market continues unprecedented growth in all sectors. 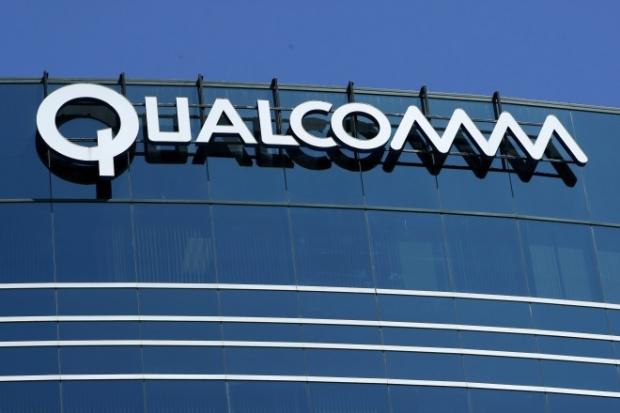 "We delivered another strong quarter as the worldwide adoption of smartphones continues," said Dr. Paul E. Jacobs, chairman and CEO of Qualcomm. "Looking forward, we are seeing strong traction with our new Qualcomm Snapdragon 600 and 800 processors, and we continue to expect healthy growth in 3G and 3G/4G multimode devices around the world. We are pleased to be raising our calendar 2013 3G/4G device shipment estimates and our revenue and earnings guidance for fiscal 2013."