Apple TV launched as just a 'hobby' for the Cupertino-based giant, but it has grown out of control, but in a good way. Apple have now become the force to be reckoned with in the "streaming IP device" market according to a new report. 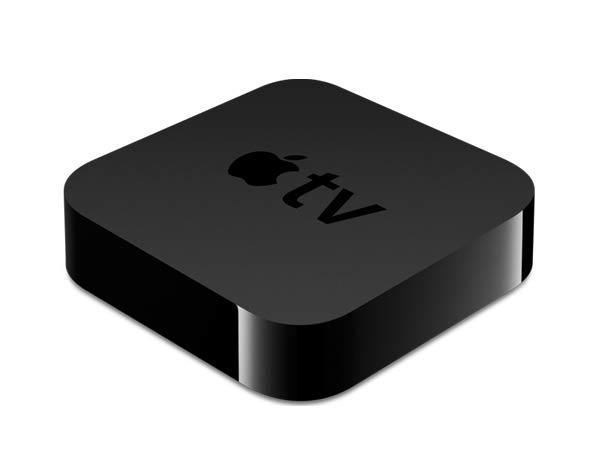 Apple scoop up 56% of the market, representing more than 13 million units sold in Q1 2013 alone. This number is more than all of the competitors' devices combined. Competing brands include Roku, WD TV, Boxee and Google TV, but Apple leads the market by a large margin. Roku takes second position with 21.5% of the market, which represents an estimated 5 million units.

I think this will change in the coming years, as Google push forward with media devices and companies like Netflix continue to dominate the new Internet market with original TV shows.