During a recent interview, HTC's senior manager of design and innovation, Justin Huang confirmed that HTC is committed to utilizing the all-metal construction that has helped boost the HTC One to the top rankings of the Android smartphone market. He said that the company has learned lessons in fabrication from the production of the One which will be applied to upcoming products. 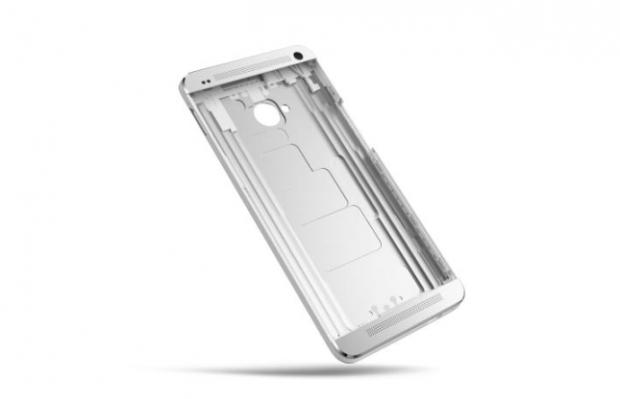 He said that the first of its next-gen smartphones to feature a metal unibody will be the HTC One Mini which will be formally unveiled at some point next month. The HTC One Mini looks very much like its larger counterpart but features a lower resolution screen that comes in at 4.3 inches and 720p resolution.