Sony has announced pre-order details for the upcoming Gran Turismo 6 on it's PlayStation blog this morning. The company is offering a unique car pack with four cars to all who pre-order the game and has detailed out some pretty sweet exclusive pre-order packs from GameStop and Amazon.com. 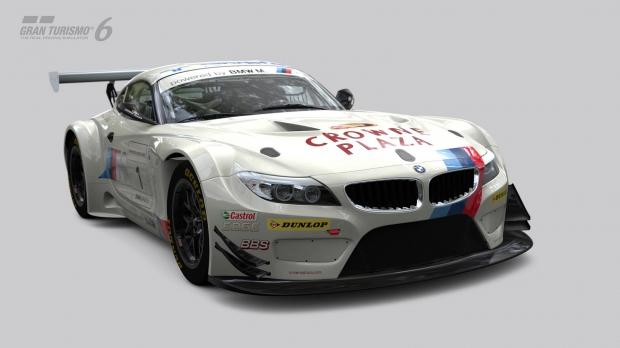 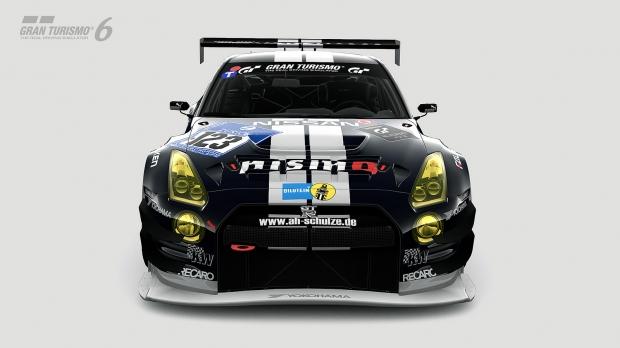 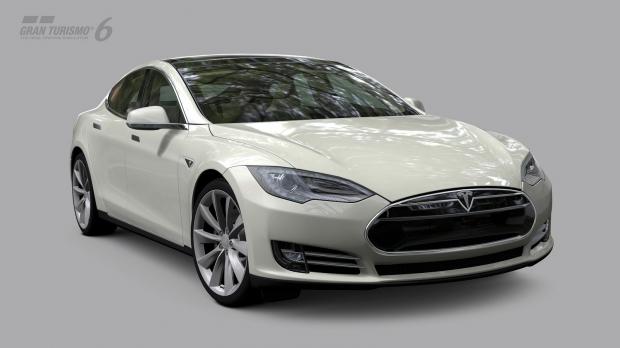 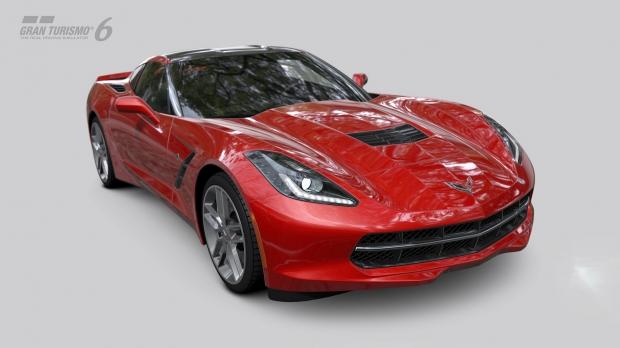 Up first, GameStop is offering not only the four cars pictured above, but for $59.99 gamers can pre-order the exclusive GT6 15th Anniversary Edition and get an additional 16 exclusive cars with exclusive paint jobs, race suits, helmets, and a PSN Avatar. Also included is a free copy of the Beyond the Apex II app. Other features are said to be included but will not be disclosed until closer to launch. Check out the awesome list of exclusive cars that come with the GameStop pre-order below. 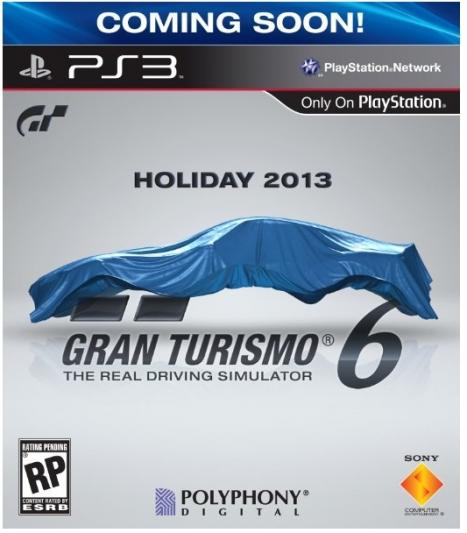 Finally, Amazon.com is offering their own exclusive pre-order deal which includes the original four cars pictured above but also includes $1,000,000 in in-game credit. This will allow gamers to build their ultimate garage straight out of the box, and will solidify them as becoming master of their GT6 universe. The credit can be used to unlock multiple aspects of the game, purchase vehicles, upgrades, and other in-game features. The pre-order at Amazon is also about $60, so the decision on which to buy will be a tough one.