NSA whistleblower Edward Snowden sat down with The Guardian for an intimate Q&A session, allowing their readers to do a live online question and answer session over the weekend. We find out why he chose his Hong Kong hideout, stating that he chose China because their government could hold off the US diplomatic pressure. 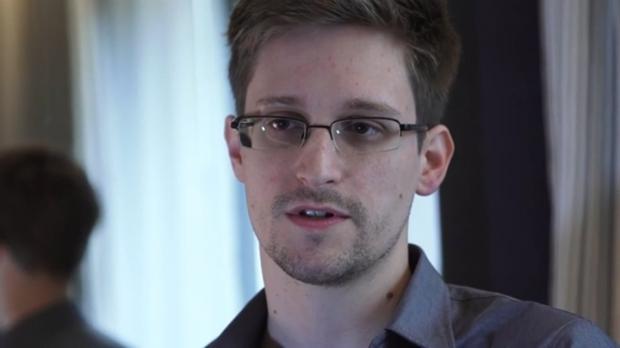 Snowden denied giving China any information about hacking Chinese research facilities, and laughed off accusations as a smear by the US, with US officials claiming that leaks help terrorists every time something like this happens - because, you know, the US government never funded Al Qaeda (look it up). Snowden wrote:

The US Government, just as they did with other whistleblowers, immediately and predictably destroyed any possibility of a fair trial at home, openly declaring me guilty of treason and that the disclosure of secret, criminal, and even unconstitutional acts is an unforgivable crime. That's not justice, and it would be foolish to volunteer yourself to it if you can do more good outside of prison than in it.

Snowden added that his claim that NSA analysts have "direct access" to databases that hold customer communications and data, saying that any restrictions against access are purely policy-based, and not because of technical limitations. This means that an analyst is responsible for making an access decision-based policy alone, with the NSA whistleblower saying that oversight is inadequate. He added: "Audits are cursory, incomplete, and easily fooled by fake justifications. For at least GCHQ, the number of audited queries is only 5% of those performed."

Snowden clarified what he meant when he said that the NSA had the contents of digital communications, adding that if the NSA were targeting a specific e-mail address, and that address sends an e-mail to you, an NSA analyst gets all of the data associated with the message. This arrives in the form of "IPs, raw data, content, headers, attachments, everything. And it gets saved for a very long time - and can be extended further with waivers rather than warrants."

The whistleblower did add one thing at the end of the Q&A, asking any other person in the position of power to leak classified information so that the public understanding of US intelligence and its effects of civil liberties is exposed, finishing with "this country is worth dying for."